See all missing pets nearby

What to do if you lost a mantis, a tropical bug or cockroach or a stick-bug. 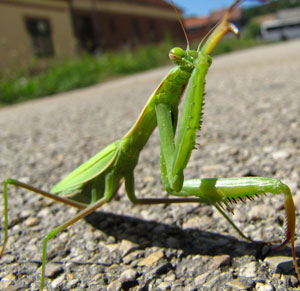 Lost a pet insect, such as a butterfly, a tropical cockroach, a mantis or a stick-bug? No reason to worry! Just follow our advices to find the insect as quickly as possible, as the missing insect can be dangerous for others (if, for example, a poisonous cockroach has escaped) and itself may be in danger.

If you have lost a cockroach, a mantis or a stick-bug because of an unlocked cage or terrarium within your apartment or house - there are no reasons to worry much while the insect stays inside.

If, for example, an insect is lost outside of a house - finding it will be much more difficult. 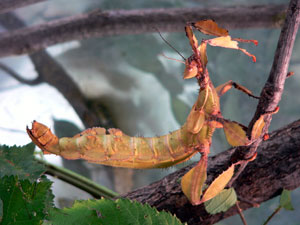 If you are looking for a missing insect - for your convenience use our map of found pets. Find the place where the insect disappeared, look at the marks on the map near this place (click them to get additional info) - maybe your insect has been found and it is already waiting for you!

Below you may find a list of countries where lost insects have been registered on Petrieve: